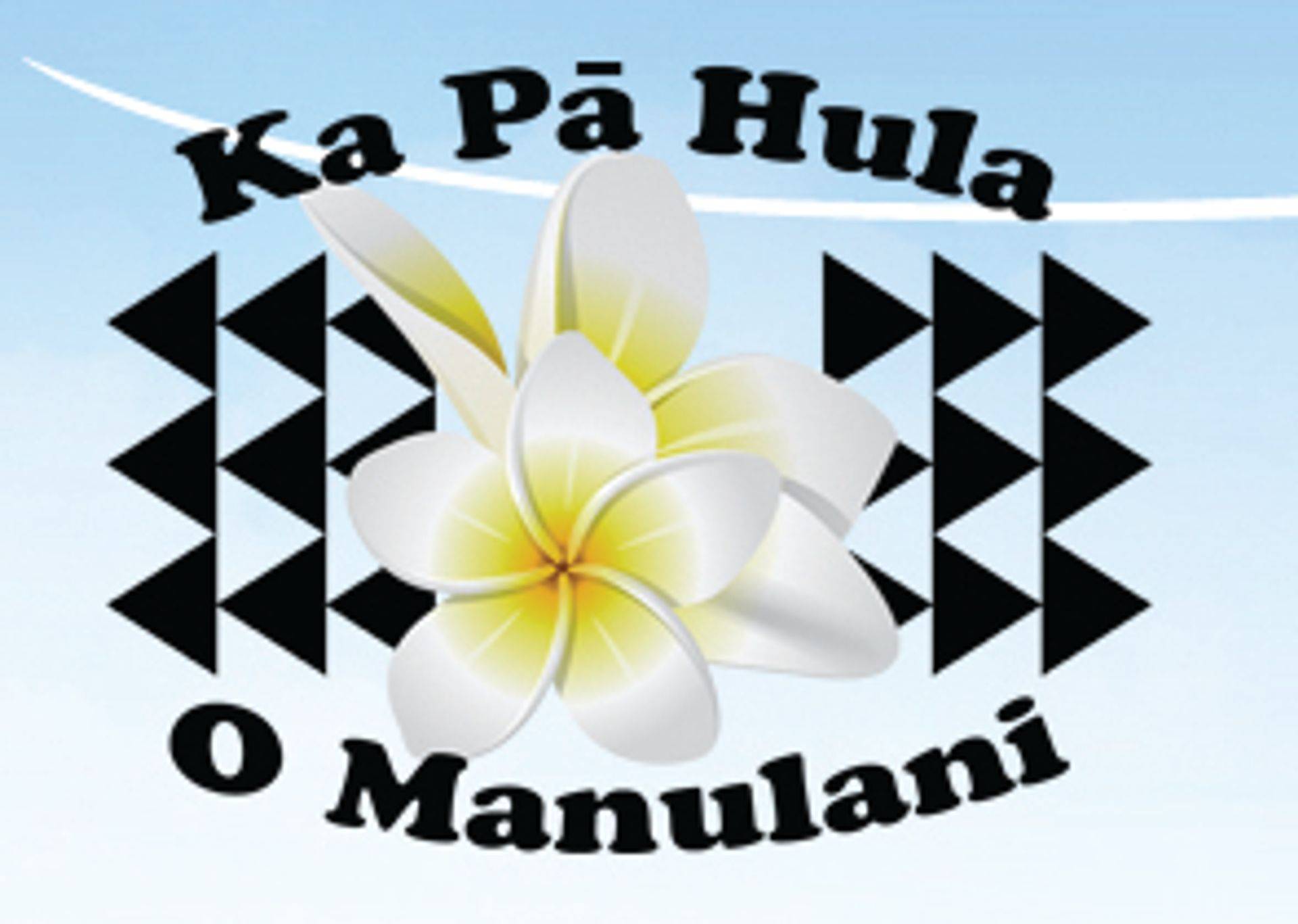 I am Kumu Hula Leilani Manulanikauikawekiuipihamekalokomaika'iikeaonei Birkmire from Pearl City, O'ahu. Mahalo for your interest in our hālau.

Through the guidance of Kumu Hula Keli'i Chang and my many years with Hālau Ho’ola Ka Mana O Hawai’i, the mana (power) and kuleana (duty) to perpetuate the Hawaiian culture was passed on to me in a glorious ‘uniki (graduation) ceremony in 2008. As a keiki, my twin sister and I performed at Ala Moana Shopping Center in Honolulu on a regular basis. My background includes instruction and training in hula kahiko (ancient hula), hula ‘auana (modern hula), ‘olelo Hawai’i (Hawaiian language), oli (chanting not for dance), mele (songs/chants), costume making, as well as instrument making and playing. I also have experience in other Polynesian dances such as Tahitian, Tongan and Samoan. Because the journey of hula is never-ending, I additionally dedicate myself every day to personally furthering my knowledge through Kamehameha Schools Distance Learning courses, ‘Aha Punana Leo Hawaiian language studies, ancient texts and books, old hula and chant recordings, and studying under noted kumu hula. I have over 30 years of Hula and Polynesian dance experience and training.

2007 Orlando, Florida – Taught at ‘Ohana of the Islands Workshop

We are available to perpetuate the Hawaiian culture for community programs, parties, and luʻau. Contact us today.
Ka Pā Hula O Manulani     ©2017     koumanu@yahoo.com